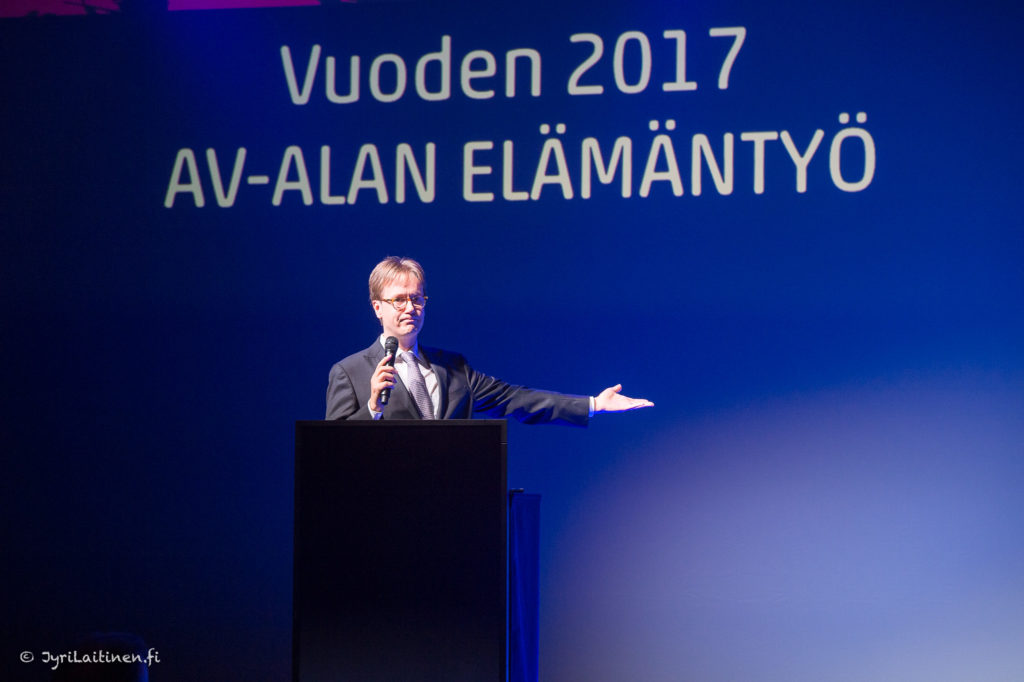 The Silver Medal Award is given in recognition of outstanding development or achievement in the field of audio engineering.

‘Receiving the Silver Medal Award is important to me. It is really great to receive recognition from one’s own community. I have been involved in AES for many years. For example, I have written many articles for the journal of the organisation. Two of them are among the ten most frequently cited articles of the about 2,000 articles published in the journal’, Ville Pulkki explains. Professor Pulkki will receive the award at the AES Convention in New York in October.

The Audio Engineering Society has about 13,000 members, half of whom are mixing, mastering and other audio engineers in content production. The other half comprises technology developers, teachers and students of audio engineering, and experts in different fields, such as specialists in audio restoration and in crime scene analysis. AES has its own journal (JAES) and holds between four and eight conferences each year.

Professor Ville Pulkki researches communication acoustics at the Aalto University School of Electrical Engineering. He studied in the applied physics degree programme of the Helsinki University of Technology in 1989-1994, and in the Department of Music Education of the Sibelius Academy in 1995-1998. He received his doctoral degree at the Helsinki University of Technology in 2001. He was appointed as Assistant Professor at the Department of Signal Processing and Acoustics in 2012 and as tenured Associate Professor in 2015. In 2014, Ville Pulkki received the Samuel L. Warner Memorial Medal for his contributions to the development of motion picture sound technology. 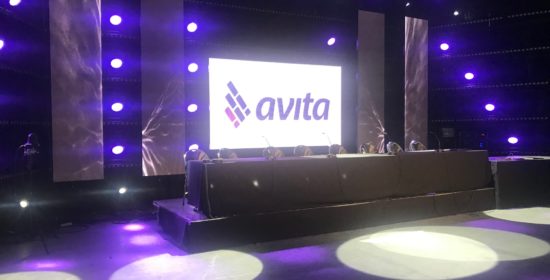 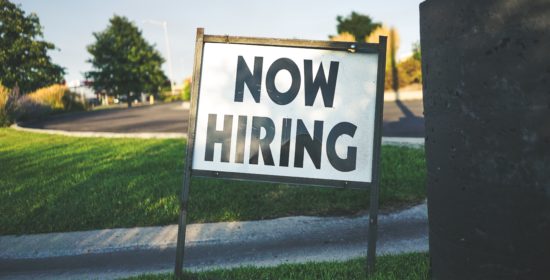